Regional Districts were formed throughout the province in the last half of the 1960s in order to ensure that rural residents outside of municipal boundaries had access to commonly needed services, no matter where they lived. Prior to that time, local governments were comprised of municipal governments only.

The Central Coast Regional District is the only regional district in the Province of British Columbia without any incorporated municipalities within its boundaries. It therefore consists of five electoral or rural areas. Each area is represented by one director on the board. Local governments are legislated under B.C.´s Local Government Act to conduct elections every four years. The next elections will take place in October 2022.

The Board of Directors, the governing body of the regional district, is ultimately responsible for the services provided and actions taken by the corporation. Every electoral area director must appoint an alternate director to carry out the director´s responsibilities in his or her absence. The board is headed by a Chair, who is the Chief Executive Officer. Each year, the board elects one director to serve as Chair and another to serve as Vice Chair. 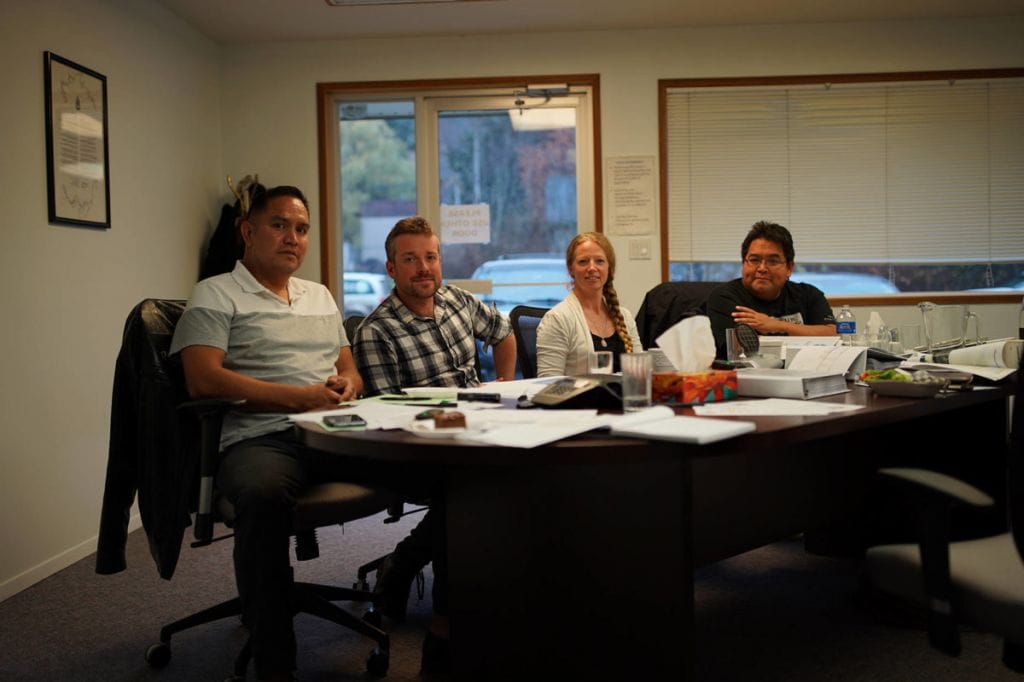